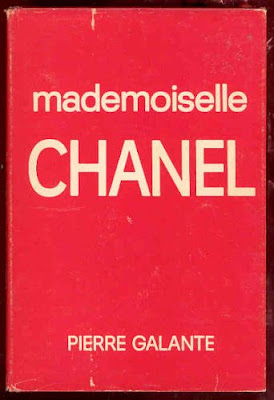 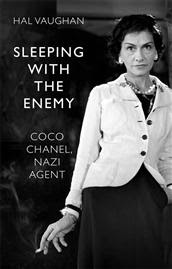 Here is the interview on Radio 4's Today programme that I did on Friday morning with Hal Vaughan, the author of 'Sleeping with the Enemy'; or try this link, to listen again. There is so much to say on the subject of Chanel's time in Occupied Paris during the Second World War -- hence the fact that I devoted several chapters in my book to those years -- and of course, it's impossible to cover all of that in a five minute radio slot, though I was very glad that the interviewer was the excellent Evan Davis (never condescending, whilst also assured).
There is much that I find interesting in Vaughan's book, although we may not agree on the conclusive significance of certain intelligence archives, and it's slightly unfair of him to say that no one has written about her war-time activities before (I have, and so have many others, including Pierre Galante, a former French intelligence officer, editor of Paris Match, and ex-husband of Olivia de Havilland). As it happens, I think it's ungracious to dismiss other writers who are absorbed in the same subject matter: we have all shared similar obsessions, sought out hidden mysteries, tried to piece together untold stories. If Chanel's life was composed of a series of secrets, then it is also open to many interpretations. As a writer, I remain fascinated by how many different versions of the truth can be composed -- whether in private family histories or sweeping historical narratives -- and the fierce debate that surrounds these varying narratives. I suppose that is in part the theme of 'Daphne' (which engages with Du Maurier's own researches into the enigmatic Brontes), and it also underpins my biography of Chanel.
More books about Chanel are coming this autumn: I'm looking forward to reading the next one, 'Intimate Chanel' by Isabelle Fiemeyer. Until then, I'm still thinking about Chanel, wondering about her motives, whilst always -- always -- interrogating my own...
Posted by Justine Picardie at 11:19 9 comments:

And now for something completely different: hurrah for the Tarland Show 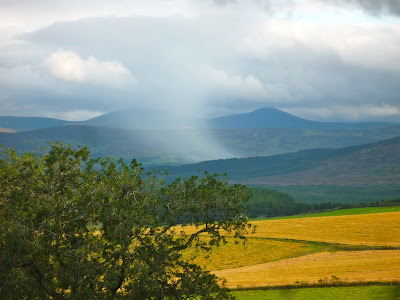 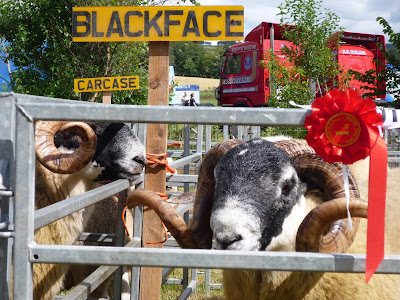 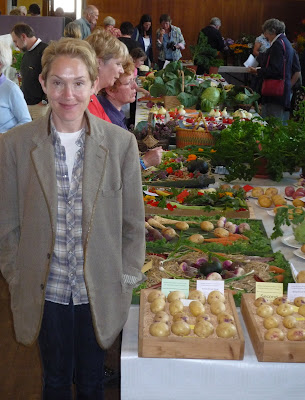 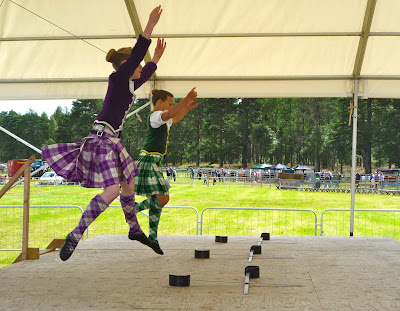 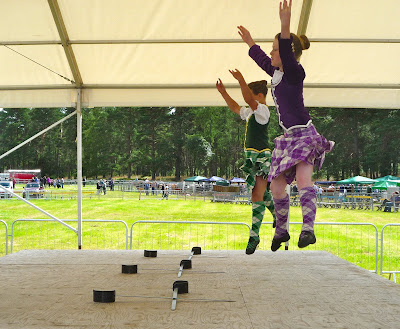 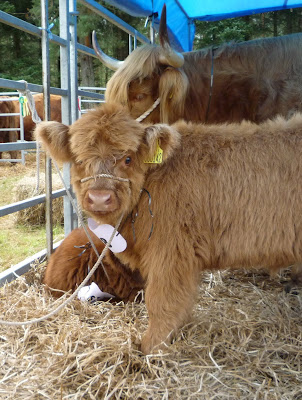 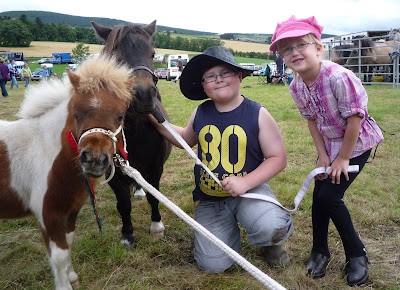 The sun came out in Aberdeenshire yesterday, after a good deal of rain, just in time for the festivities in Tarland, which hosted prizewinning sheep and Highland ponies; Scottish dancing and homemade jams. I was impressed by the grace of the leaping dancers; but expended rather less energy myself, aside from rushing across the field to buy two pots of delicious blackcurrant jam, an excellent Victoria sponge, and a hand-knitted baby's bonnet from the church stall; before a peaceful afternoon admiring the entries in the flower and vegetable show. Despite a month of mostly grey skies, there were scented sweet-peas and roses, glorious dahlias and ripe tomatoes. Lots of prizes won by competitors great and small: from six year olds to grandfathers, and a good time had by all. Nothing could have been more heartwarming and inspiring; thank you, Tarland...
Posted by Justine Picardie at 07:50 11 comments: 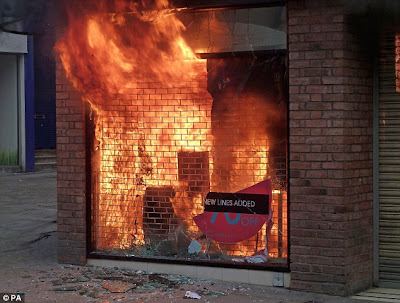 Like everyone else, I have been watching in horror as the events of the past four days unfolded -- seeing the violence filtered through the lens of computer screen, iphone, twitter, 24 hour news channels -- and it has been truly shocking. Those words may have lost their power, given the endless repetition of outrage by politicians, public commentators, police officers, onlookers, many apparently powerless to protect the victims of these crimes -- yet what else can one say? This is brutal, terrible, shaming... but the one thing it is not is 'pure and simple', or to quote David Cameron more precisely (and precision is important, when everything else seems so uncertain): 'criminality, pure and simple'.
The riots and looting are, amongst very many other things, a reminder of the dark places that co-exist with the images of stability portrayed by the Royal Wedding; for I could not help but think back to the crowds that gathered in the spring sunlight to cheer a girl in a white fairytale dress, as a counterpoint to those that have swarmed through city streets looking for trouble and shiny new trainers. If British society is partly defined by its visual representation, then we are a nation that still incorporates a love of ceremonial tradition, as well as containing (or, as of now, failing to contain) the capacity to riot and destroy and desecrate, whilst also consuming.
'To consume': what does that mean to you this morning? It makes me think of the fires that burnt out of control in Croydon on Monday night; the dread that I felt in the early hours of the morning about what has just happened and what might come next; and of the looters as rapacious consumers who can take whatever they choose. Maybe this seems irrelevant, but it's been hard to ignore the details of what was stolen: wedding dresses ransacked in Peckham; looters trying on clothes at H&M, while one brave woman in Hackney shouted out against the rioters: 'We're not all gathering together for a cause, we're running down Foot Locker and thieving shoes!' And listen to this report from Nick Ravenscroft reporting for the BBC in Manchester, when looters in balaclavas ('I've got a blue one, he's got a purple one') express their sense of entitlement about stealing the clothes they want: 'Why would you miss the opportunity to get free stuff that's worth loads of money?'
Nothing I've heard so far from the Prime Minister sounds convincing; but as Matthew Norman points out in the Independent today, this may be Cameron's Hurricane Katrina. (It's also worth reading Camila Batmanghelidjh, who has actually engaged with the children that others would prefer to depict as feral rats.)
Certainly, the last 48 hours have felt like a perfect storm: a wave of riots dragging down an already plunging economy, combined with the sucking undercurrent of a loss of trust in politicians and police chiefs after the phone hacking scandals (where is their moral compass?). Not that these provide an explanation for the riots; nor could they. As anyone knows who lives in a sprawling city, there have always been threatening streets to avoid, wherein lie desperate lives; and for innumerable different reasons -- a toxic, indefinable poison of envy, criminality, deprivation, neglect, and much else besides -- we are witnessing violence spilling out of the darkness. Something wicked this way comes... But how are we to respond?

Is anyone coming to Belladrum? 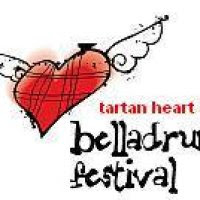 I'm just about to make my way northwards to the Belladrum Festival in Inverness. It's a music festival in a very beautiful part of the Scottish Highlands, and this is the first year they're having a literary stage (or maybe it's a garden?). All I know is that I'm on there between 4pm and 5pm tomorrow (Saturday 6th) in a place called the Prose Garden; not quite sure how flowery it will be, but I can promise lots of stories and pictures about Coco Chanel's adventures in the Highlands.
Posted by Justine Picardie at 06:55 4 comments: